Twitter recently announced that their mobile app will now read out and store a list of the other apps also installed on your phone.  The reason for this is that knowing which apps you use will allow them to generate a more interesting and tailored feed for new users before they have followed anyone.  This seems like it’s a cool thing, even though it is completely irrelevant for the 284 million users already using Twitter, which by far make up the bulk of people who will use the service in the near future. 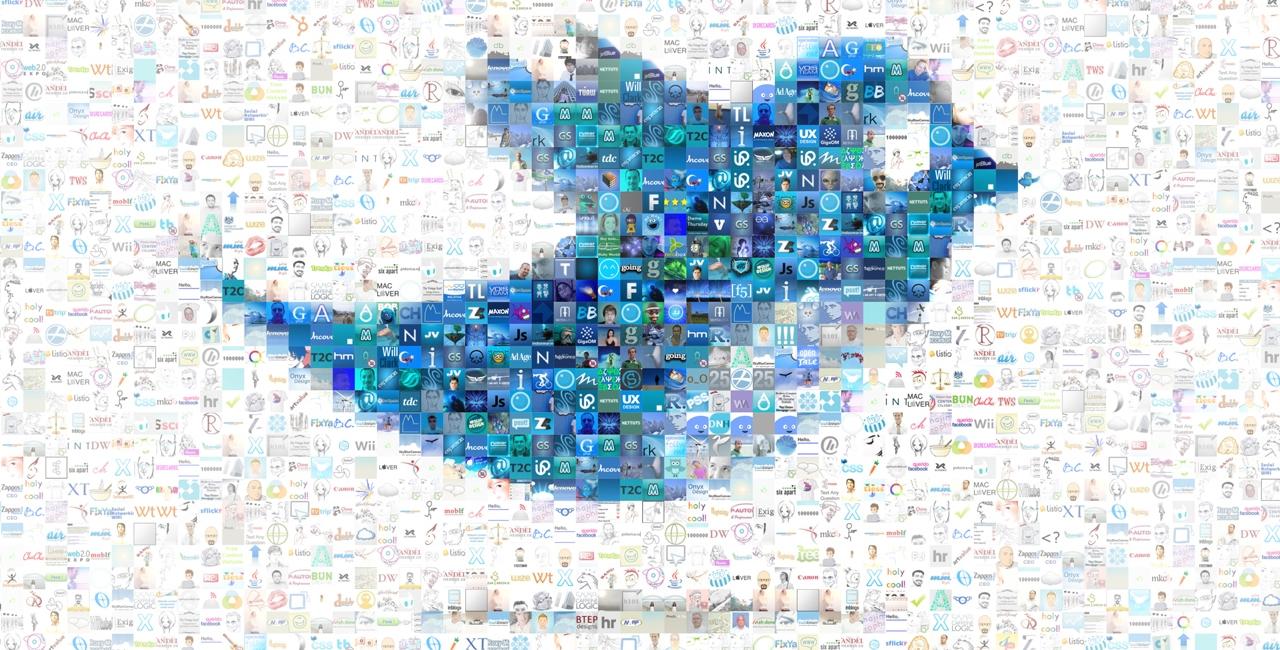 But here’s the thing: for Android, seeing the list of installed apps gives you much more then just the list of installed apps.  Depending on the function call, that list is sorted by the time since last active use of each individual app.  This means that any app that can see other apps installed, can also monitor your app usage in real time by checking what is at the top of the list repeatedly. So the question becomes not if they store it, but how often they store it. This effectively gives Twitter access to far more valuable information, although whether or not they harvest it is still unknown.  For example, app usage statistics is very valuable for marketing purposes, and is an indicator of your personality traits or even your mental health and state of mind (depression for example).

So why would any established Twitter user accept these permissions changes? The have no benefit from it since their feed preferences are already established, and have to surrender far more data for the same service.  This permission is implemented by default, and since most individuals don’t understand the insight into their psyche which can be gained by this simple permission, the vast majority will probably ignore it. There is an ‘opt-out’ which seems to be a good idea, if for no other reason then to increase the potential monetary value of that data by not flooding the market with it.